Anna Pavlovskaya: «The Triumph and Tragedy of Soviet Cuisine» 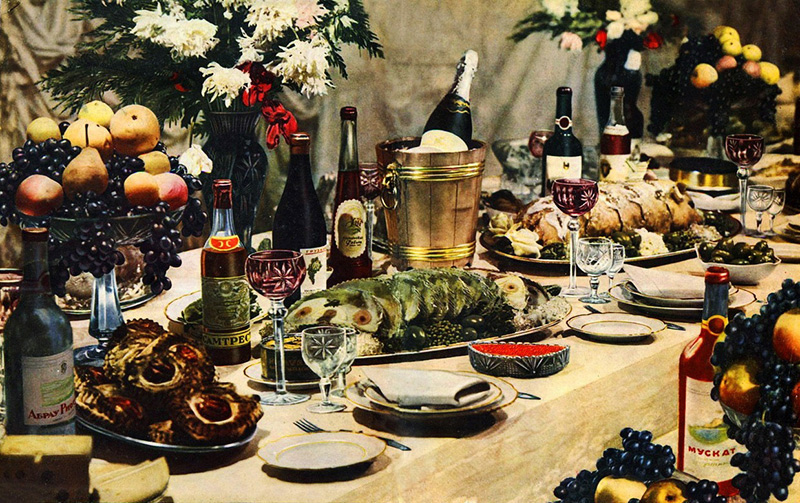 As a part of VDNH summer educational program a series of lectures Soviet Moscow in english.
The Soviet government paid a special attention to the questions of food policy. These issues were supervised by Stalin himself. It was not only the question of overcoming food shortages and starvation, it was also an important part of ideology and propaganda. Serious steps were taken to introduce new kinds of food, new foodways and thus to start a new way of life. 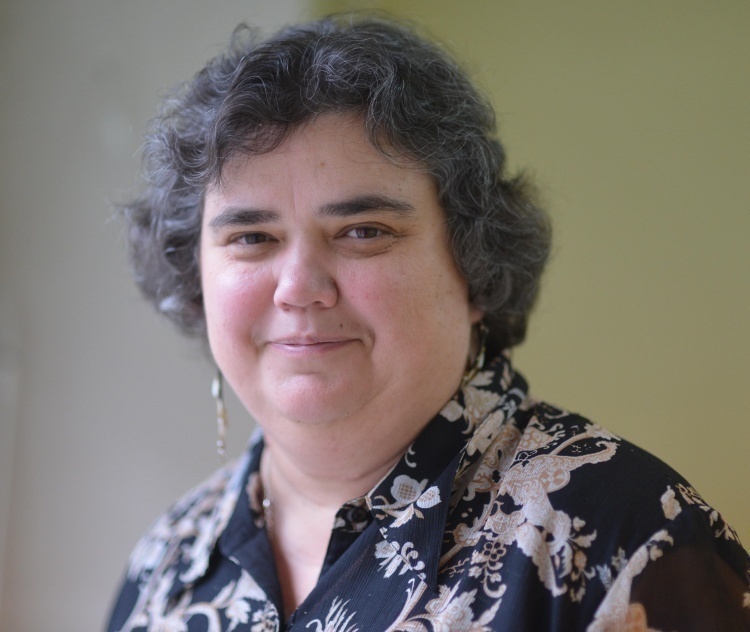